Grapefruit and Cannabis, What do They Have in Common?

Many plants and fruit have elements in common with cannabis plants. Do you know what Grapefruit and Cannabis have in common? Discover the true power of nature; similarities between cannabis and pomegranate, properties and most similar strains. 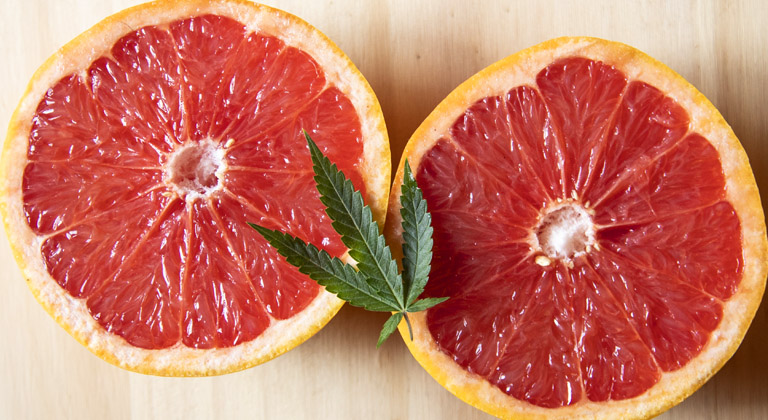 In previous posts we’ve already talked about the interesting similarities between cannabis and many plants, flowers and fruits. Whether it’s because of their aromatic composition, benefits or effects, there are many, many different possibilities behind these similarities.

Today we’re talking about grapefruit, its benefits, composition and things it has in common with certain strains of cannabis.

Gapefruit and Cannabis – How are They Similar?

Grapefruit trees, which come from the species Citrus x Paradisi, are thought to come originally from the Caribbean and, although we’re not entirely sure where they’re from, various sources point towards it originating from somewhere on the island of Jamaica.

This fruit is yellow and pale on the outside, but a deep red color on the inside, and it’s grown in many countries (including Spain), with some of their main producers being China, the US, Vietnam and Mexico.

Its intense, sour flavor doesn’t leave much room for mixed feelings; you either love it or you hate it.

Whether or not you like its flavor, it’s irrefutable that this fruit provides multiple nutritional and anti-oxidant benefits thanks to its vitamins, minerals, essential oils and other elements.

Grapefruits are highly nutritional, although they also possess a series of other incredibly interesting benefits.

Just like with many citric fruit, grapefruit is many made up of water, making it a great diuretic. Some of their main nutritional elements are:

Thanks to its composition, grapefruit can provide many benefits when consumed. Grapefruit essential oil, due to its high content in terpenes, has various different properties, among which we can find:

Leer ahora »  Ginger and Cannabis – What do They Have in Common?

However, there are studies that indicate that grapefruit may actually interact negatively with certain medication. So, if you plan on adding grapefruit juice to your diet and you’re taking medication, you should consult with your doctor or pharmacist.

Some medications that interact with grapefruit are:

What Terpenes are in Grapefruit? What do They Have in Common with Cannabis?

As we were saying previously, grapefruit has a highly characteristic acidic aroma due to its high content in the terpene Limonene.

Limonene represents approximately 80/90% of the aromatic profile of grapefruit, although it also contains other terpenes such as Linalool, Thujene, Myrcene, Terpinene, Pineneand Citronellol, among others.

All of these terpenes found in grapefruit are also found in certain cannabis strains.

Cannabis Strains with Terpenes in Common with Grapefruit

As we were saying previously, grapefruit has terpenes in common with some cannabis strains, with Limonene as this fruit’s most characteristic terpene, although there are other important terpenes such as Linalool, Myrcene, Terpinene and Pinene.

Additionally, there are some cannabis strains which have a certain aroma of grapefruit, even if their don’t contain large amounts of Limonene.

There are many strains with a high Limonene content, although they don’t necessarily smell or taste like grapefruit. Some of the most rich in Limonene strains are the following:

Even though they don’t have a high Limonene content, there are some strains which produce aromatic hints similar to grapefruit:

So, what do you think? Let us know your opinion and questions in the comments below. 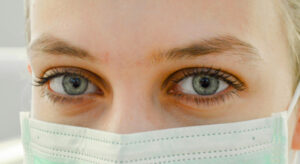 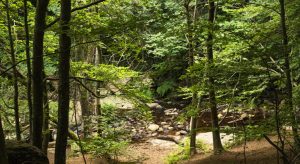 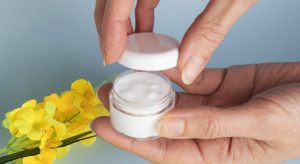