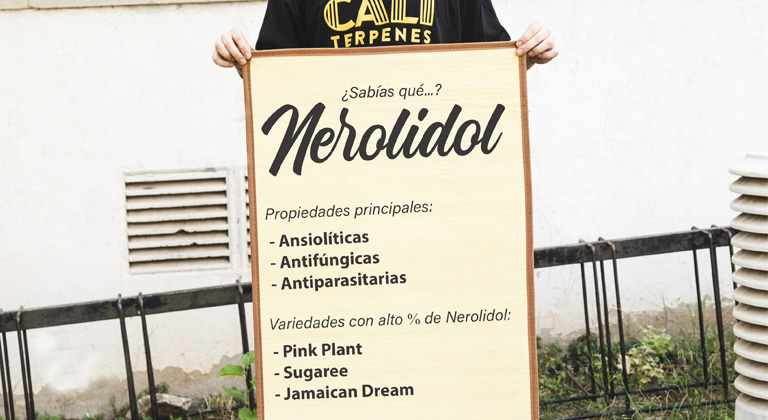 Do you know how many terpenes there are in total? What about their properties and benefits? In previous posts we’ve talked about different types of terpenes such as Limonene or Terpinolene, present in cannabis plants and other plants, flowers and fruit.

Today we’re going to talk about another terpene, Nerolidol. This is found in many cannabis strains, although it’s usually found in lesser quantities compared to other terpenes such as Caryophyllene, Myrcene and Pinene.

Nerolidol, which is also known as Peruviol, is a sesquiterpene that’s found in essential oils produced by many different plants and flowers. There are two Nerolidol isomers, known as cis and trans, which are differ in the geometery of their molecules.

This terpene can be found in many different types of plants and flowers such as cannabis plants, lavender, tea tree, orange flowers and jasmine, among many others.

Nerolidol has a lovely soft aroma which is delicately sweet and floral with wooden hints; its flavor (flavor profile) is fruity, floral and lightly woody.

Just like with other terpenes, Nerolidol is used in the food industry as an aroma or flavoring, and it’s one of the ingredients found in perfume and deodorant, even being used in certain cleaning and detergent products.

Additionally, it also has therapeutic or beneficial effects that have been confirmed via various studies.

Here are some of the main properties of Nerolidol, confirmed by various scientific studies.

Regarding therapeutic effects, Nerolidol is mainly known for its sedative effects (similar to Myrcene and Linalool) and it can be used as a treatment to alleviate anxiety and stress. One of these studies concluded that this terpene is associated with cannabis strains classified as reducing anxiety, which suggests that it could have a role in cannabis’s calming capacities.

There’s evidence that Nerolidol can improve the use of pharmaceutical products via the skin. Some studies also find specific improvements in regards to absorption via the skin of two other terpenes: Citronellol and Eugenol.

Some studies can also confirm that Nerolidol is effective when it comes to treating parasitic illnesses such as those caused by helminths, amoeba, ectoparasites, parasitic fungi, protozoa and others.

It can help to treat and prevent mycosis (such as athletes foot, candidiasis, systemic infections and more).

This molecule is promising as a cyto-toxic agent (anti-carcinogenic) due to its capacity to alter membranes of cancerous cells.

Studies done on Nerolidol and similar terpenes have revealed many medicinal benefits that may help patients with a wide range of illnesses such as bacterial illness, cancer, malaria, skin lesions, ulcers, and like with many other terpenes, any affliction that involves inflammation (including arthritis, asthma and fibromyalgia).

Please note: before changing your habits or starting a new treatment, always consult with your doctor for professional, personalized advice.

5 Examples of Strains Rich in Nerolidol

As we were saying earlier, Nerolidol is a secondary terpene present in various cannabis strains, although it’s not usually found in large amounts.

Some strains with the highest known amounts of Nerolidol are:

Sugaree comes from incredibly renowned strains: the amazing Cindarella 99 and the ever-popular Sour Diesel. The effect produced by Sugaree is incredibly potent, although many consumers choose it for its fresh, intense aroma.

Sugaree is a strain which has a strong aroma and taste of sweet pomegranate with fresh and citric hints characteristic of Diesel strains. 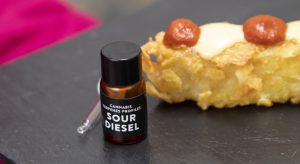 The team at Eva Seeds crossed a potent High Level sativa with an indica TNT Kush in order to find a strain that produced characteristics from both extremes. Most strains produce purple/pink pistils during the flowering stage, which is where this strain got its name.

Its flowers produce aromas similar to fresh fruit that simulate the smell of medlar trees, and hints of pine and eucalyptus.

Mojito is a strain which produces intense aromas and flavours, combining lime-like citric hints and touches of mint and chocolate.

The legendary strain, Lavender, by Soma Seeds seed bank, is an indica-dominant hybrid. This strain is beautiful and shiny, producing breath-taking purple colours.

This strain produces a complex mixture of aromas, with a fresh and floral, penetrating and intense aroma, alongside hints of spice and spices.

The cannabis straim Jamaican Dream was created from a selection of seeds from Jamaica on a trip made by the Eva Seeds breeders. Jamaican Dream has a fast flowering period for a Sativa plant, taking just 42 – 45 days to finish flowering after the growth stage; this is why it’s a highly popular strain among sativa growers.

So, what do you think about the post? Let us know below and we’ll resolve any questions you may have! 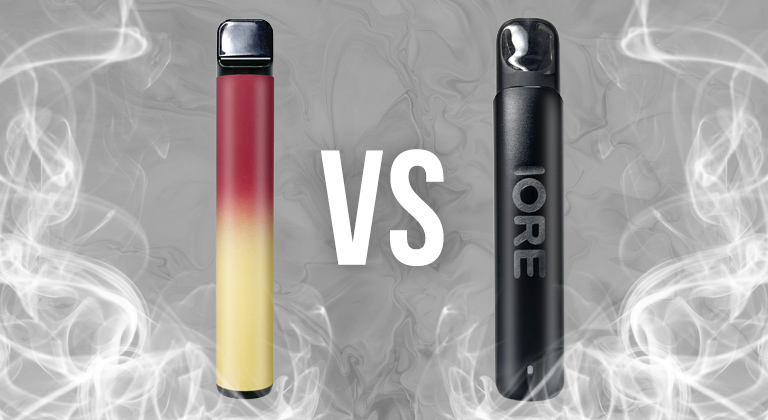 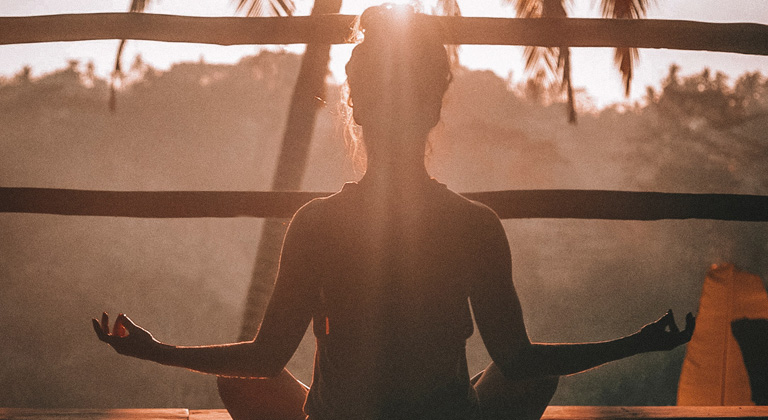 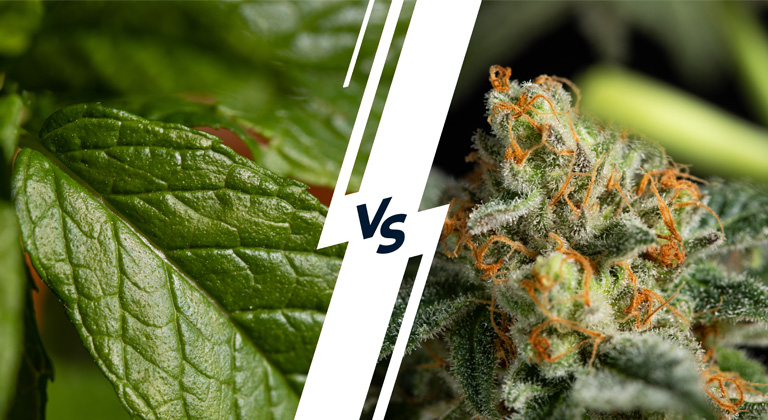 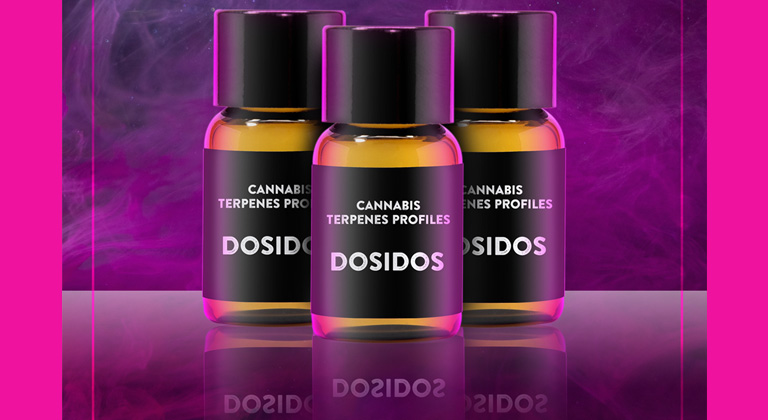 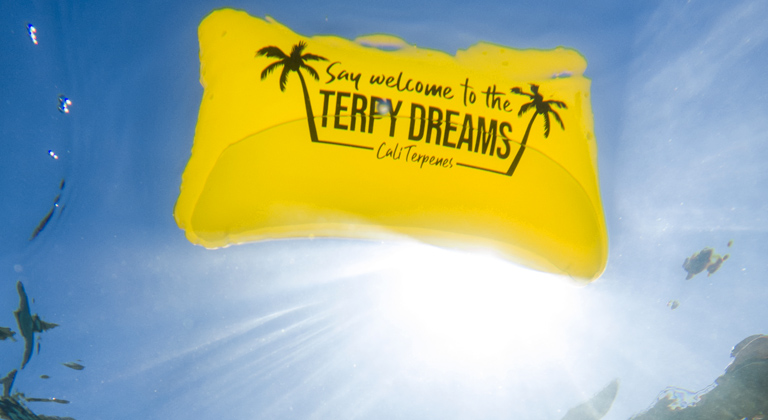 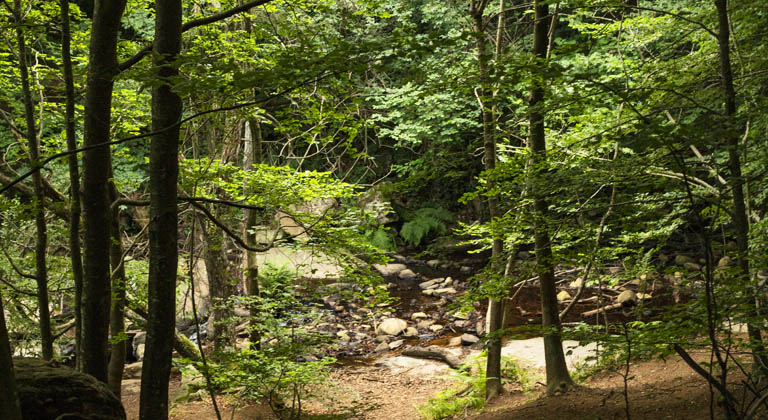 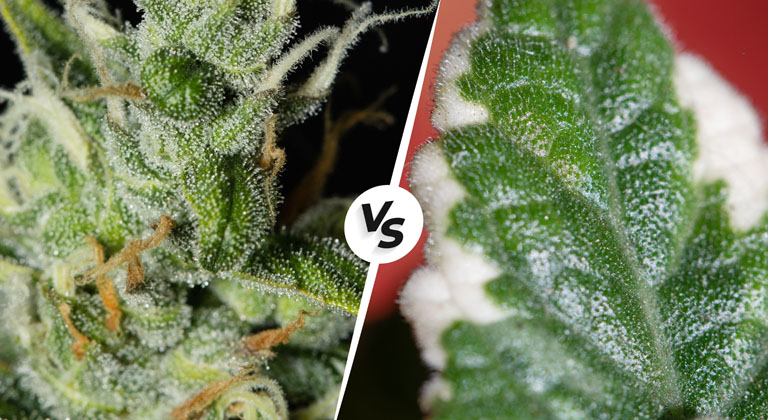 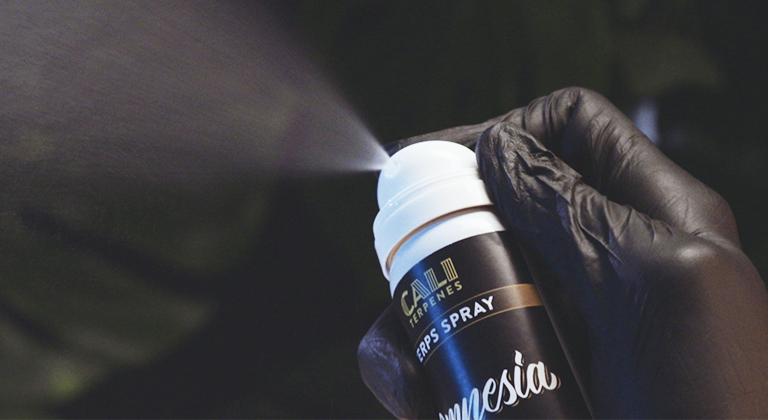 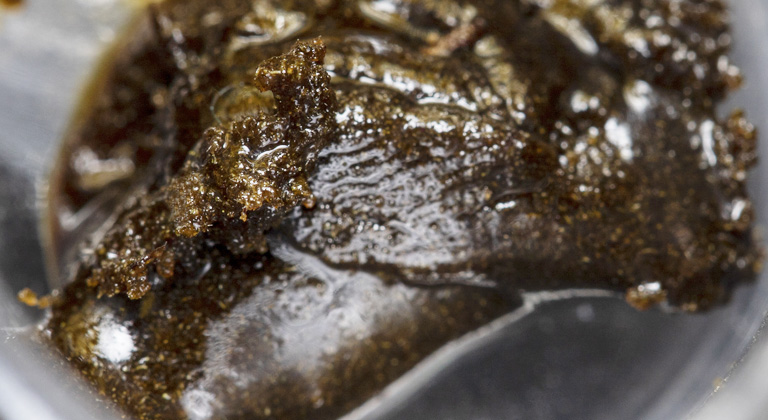